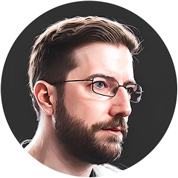 @parrots or email me

Fact #3: I play D&D weekly. I'm that guy who impulsively pushes big mysterious red buttons, much to my party's dismay. Somehow I've only killed one teammate so far. 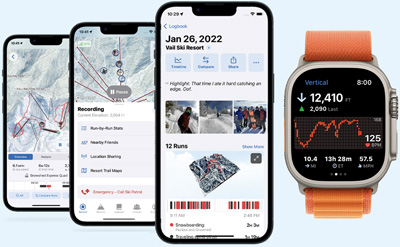 The #1 app for skiers and snowboarders to track their days on the mountain. Winner of an Apple Design Award. 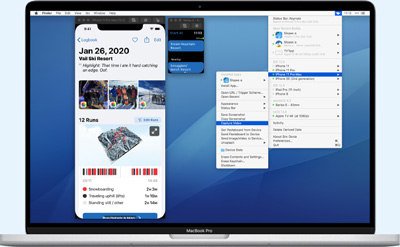 Find me on Steam, Battle.net, or PSN

Read more articles from my blog